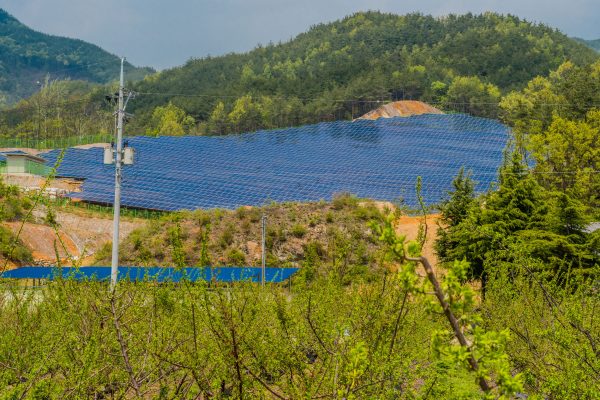 Solar energy farms are being developed all over the world in different kinds of location and ecosystems, from forests to deserts. The way these plants or farms impacts the environment depends on the location. In order to prevent shading, trees are cut off and the vegetation is mowed which limits vegetation height to one meter and below. This, of course, has a big impact on the animal and plant life which makes it a major hurdle to get a permit for the development of solar farms. Luckily, in some cases, there are possibilities for animals to still enter the location in order to hunt for food, have shelter, etc.

Up until now, millions of trees have been cut off worldwide in order to make space for solar farms. In South Korea over 2 million trees over the past few years. These solar energy farms have damaged over 4,407 hectares of forest. Even if the government motivate people to make use of renewable energy, this should not be done by replacing and destroying the worlds main natural source of energy.1

In the USA close to Minneapolis, hundreds of mature trees were cut off and replaced with thousands of solar panels. And there is also a plan for a 13.8-megawatt solar farm in other parts of the country which would lead to 30,000 trees being cut off. 2 These are only some of many more cases where trees are being removed for solar energy worldwide. 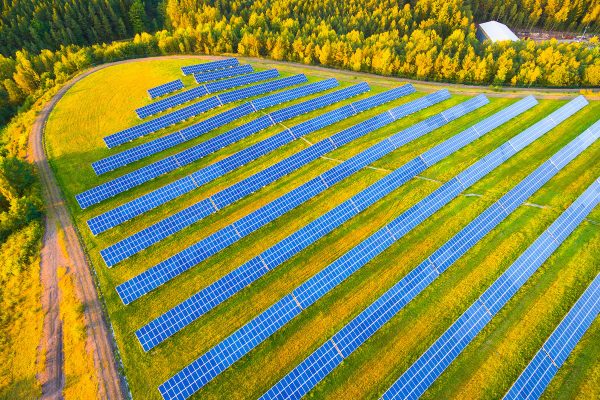 Other Major Causes of Deforestation

There are other aspects worldwide which also contribute to deforestation, much more than solar farms. In Latin America, grazing cattle are destroying up to 2.71 million hectares of tropical forest each year. The reason for this is soybean fields which are often found in newly deforested land which draws the cattle to these areas. In Southeastern Asia the processing of palm oil also has a big impact on deforestation in these areas – 270,000 hectares in three leading countries to be exact- many of these areas also include the carbon-rich soils known as peatlands. One of the biggest aspects of deforestation is wood production. This adds up to approximately 380,000 hectares of deforestation yearly.

Apart from these points mentioned above, there are many other factors which also have a big effect on deforestation. For example, coffee, rubber, cocoa, and sugar. 3

Solar energy is a clean source and reduces many costs, for example, thousands of electricity bills. When using solar energy, no greenhouse emissions are released into the atmosphere. Unlike natural trees, solar panels do not die out after many years. It could be upgraded and fixed at any point. For the manufacturing of solar panels, there are not a lot of carbon dioxide released in the atmosphere which also adds to a benefit of clean energy production. There also are very low costs when operating solar panels and no fuel is required in order for a solar panel to function, only the sunlight is needed. 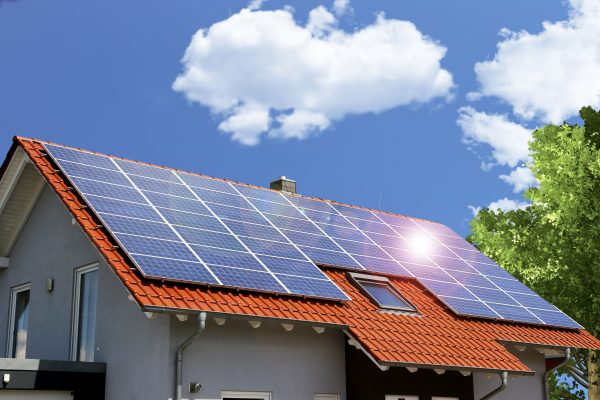 When cutting down trees for whichever reason, planting new trees should be done in order to replace the older trees. Instead of creating solar farms in natural environments where there are trees and natural ecosystems, one should rather create solar farms in open locations where there are no trees close by. This could safe both trees as well as the costs paid for these trees to be removed. 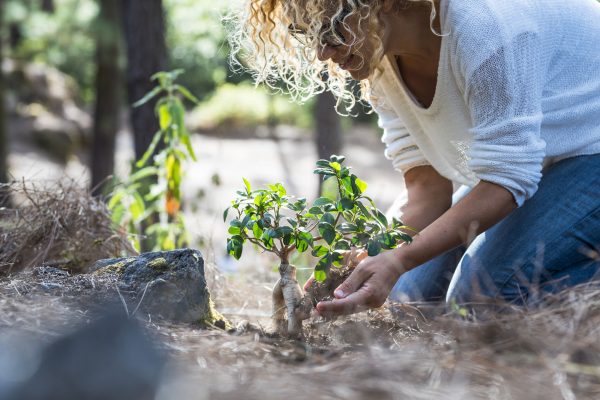