Green technology or “green tech” is a technology that is less harmful to the environment when it comes to production. This means that it uses alternative resources to produce energy, etc. With this type of production comes many developments such as less waste, less energy costs, effective energy sources, fewer carbon emissions and toxic gasses in the environment, better water quality, more recycling which means a healthier environment. This market especially draws the attention of small and startup companies. Therefore, many investors are interested in investing in these type of markets, in order to contribute and making an impact in improving climate change.

What many do not know is that the green-tech market has been around since the early 19th century when producers have been trying to decrease waste production in the environment. This was only acknowledged as a “green technology” market in the last 20 years which has been developing fast all over the world since then.

Improving the Economy in Africa

In this article, we would like to focus on green technology in Africa. In 2018 the renewable energy industry has spent $2.8 billion on renewables projects in sub-Saharan Africa.[1] The African population is growing fast, the economies are developing and expanding. In order for this to continue growing, this development will need to be investing in more energy resources.

The African continent has access to many renewable resources like sun, wind, water and more. Which gives it the potential and the ability to use these renewable resources to produce most of its future growth with renewable energy. Due to this, there is an increase in the green tech market development all over Africa and many investors, bankers, project managers, etc see an opportunity to invest in the African energy markets.

According to a report by the International Energy Agency, renewable energy will make up almost half of sub-Saharan Africa’s power generation growth by 2040.[2] The economy in this part of Africa has been growing a lot in the last 20 years, but unfortunately due to the lack of electricity in these regions, the economic growth is also being slowed down. “The 48 Sub-Saharan countries have a combined installed generation base of only 68 GW, according to the African Development Bank Group. This is roughly equal to the generation capacity of Spain, a country whose population is less than 5% that of Sub-Saharan Africa.”[3] 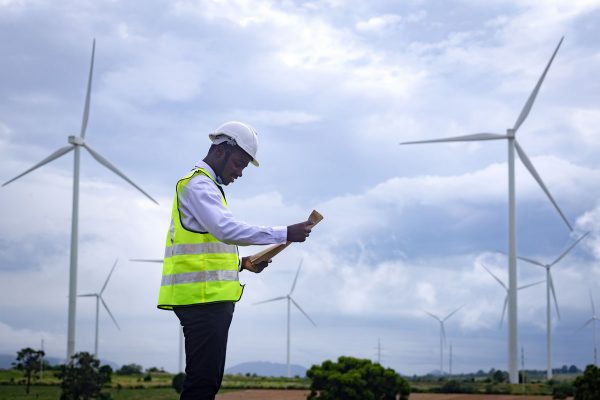 Benefits of Green Tech in Africa

Personal family costs in Africa can also decrease due to green tech solutions and systems. Most families in suburban African countries spend their money on food, water, energy and transport. This means they experience a first-hand change in costs rising when it comes to electricity, oil, water, etc. Once these resources turn green, these costs will not be as high. 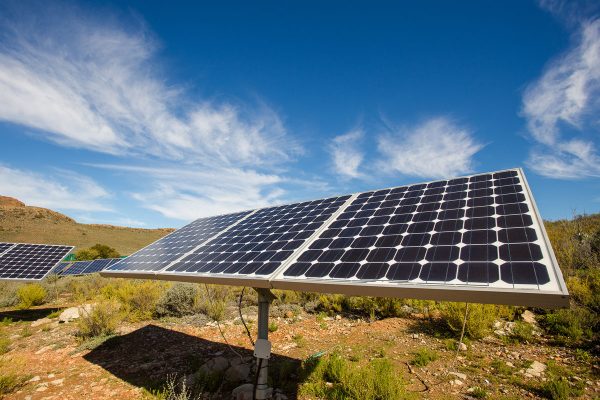